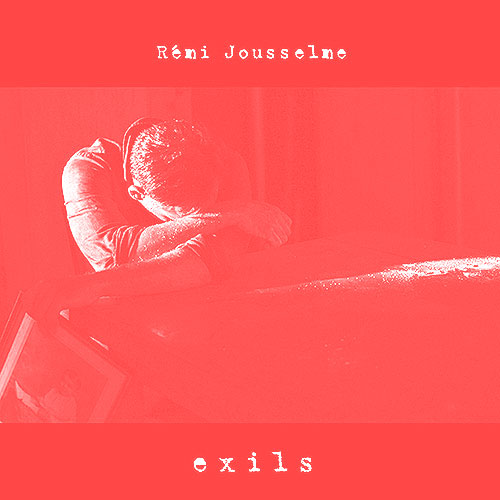 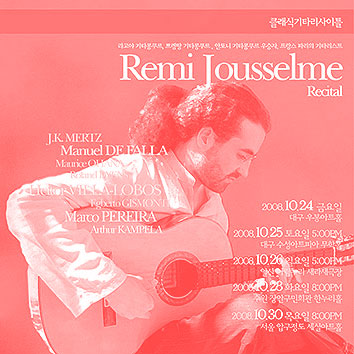 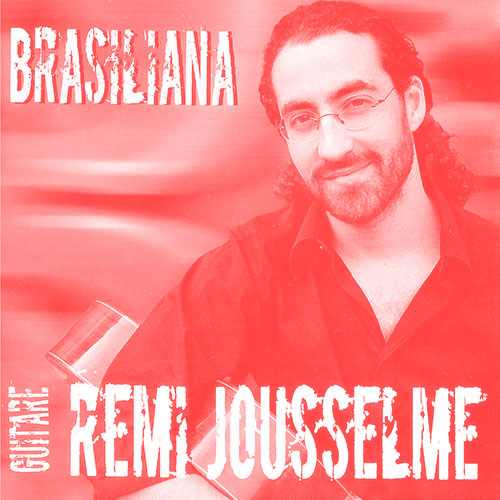 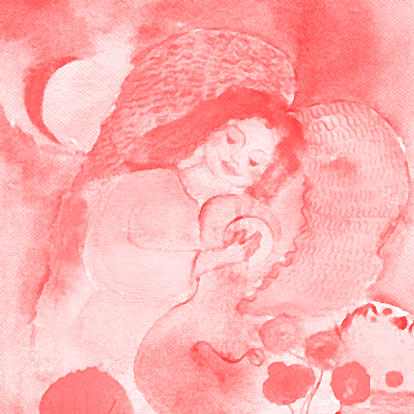 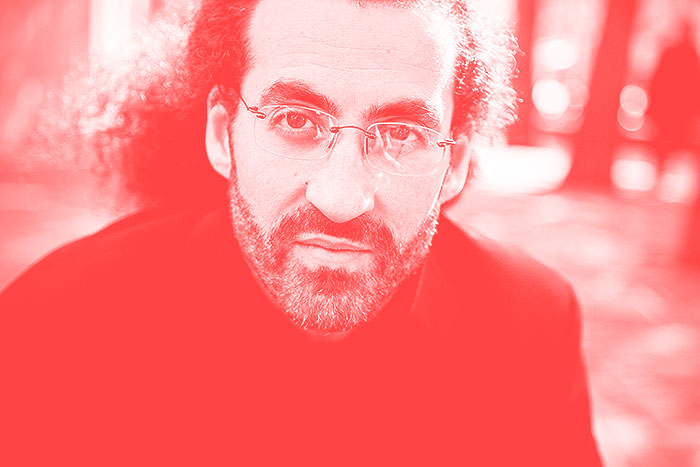 Rémi Jousselme plays a wide range of music, involved in a lot of different musical projects. During his career, he played with lots of other instrumentists and formations (orchestra, quartet, vocal ensemble…) as well as popular and classical singers, dancers and comedians.

Rémi won in few years numerous international competitions in France and abroad including the Belgium Printemps de la Guitare which for the first and only time rewarded a French guitarist. He then recorded a recital album with pieces from romantic to contemporary repertoire.

His second recording, dedicated to brazilian music, from popular music to avant-garde was released in 2005 on Altaïs Music label, a DVD of a live performance in Seoul has been edited in 2009, and his last album 'Exils', dedicated to the music of Takemitsu and Ourkouzounov has been edited on the spanish label Contrastes Records.

Very active in the field of contemporary music, he shared the scene with some of the most famous musicians and ensembles (Musicatreize, Ensemble intercontemporain, Gautier Capuçon, Bela Quartet…) and played in International Festivals of Paris, San-José (Costa-Rica), Daegun (South-Korea), Avignon 'In' (France), Musica in Strasbourg (France), Folle Journée of Tokyo (Japan), at the International House of Music in Moscow, at the Novel Hall of Taipei… and worked in collaboration with the great composers Zad Moultaka, Bruno Mantovani, Philippe Leroux, Felix Ibarrondo and Jean-Pierre Drouet.

Wishing to contribute to promote guitar activity in Paris, he is one of the artistic directors of the International Guitar Festival Sul Tasto Paris.

M. Jousselme holds the position of Professor at the Conservatory of Tours, France.

He appears as a soloist or chamber musican in Europe, Russia, Asia, playing a Vicente Carrillo guitar, and Savarez strings. 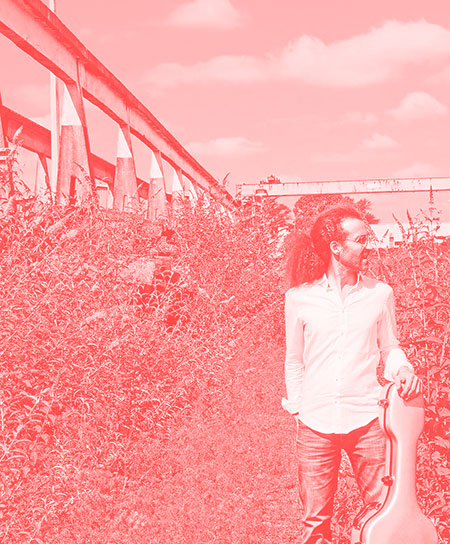 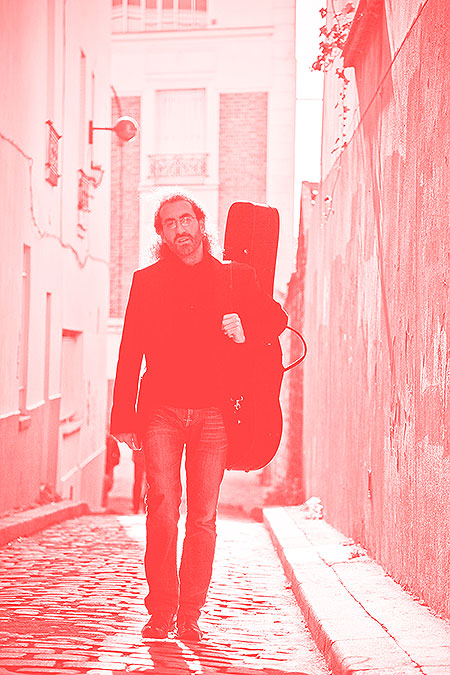 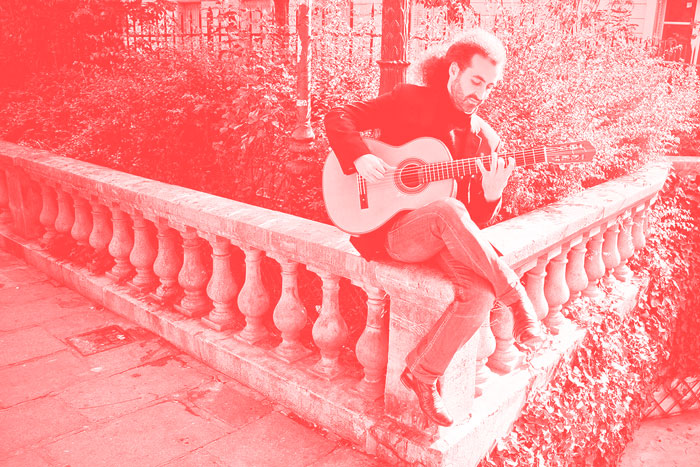